God with Who? Other Religions? 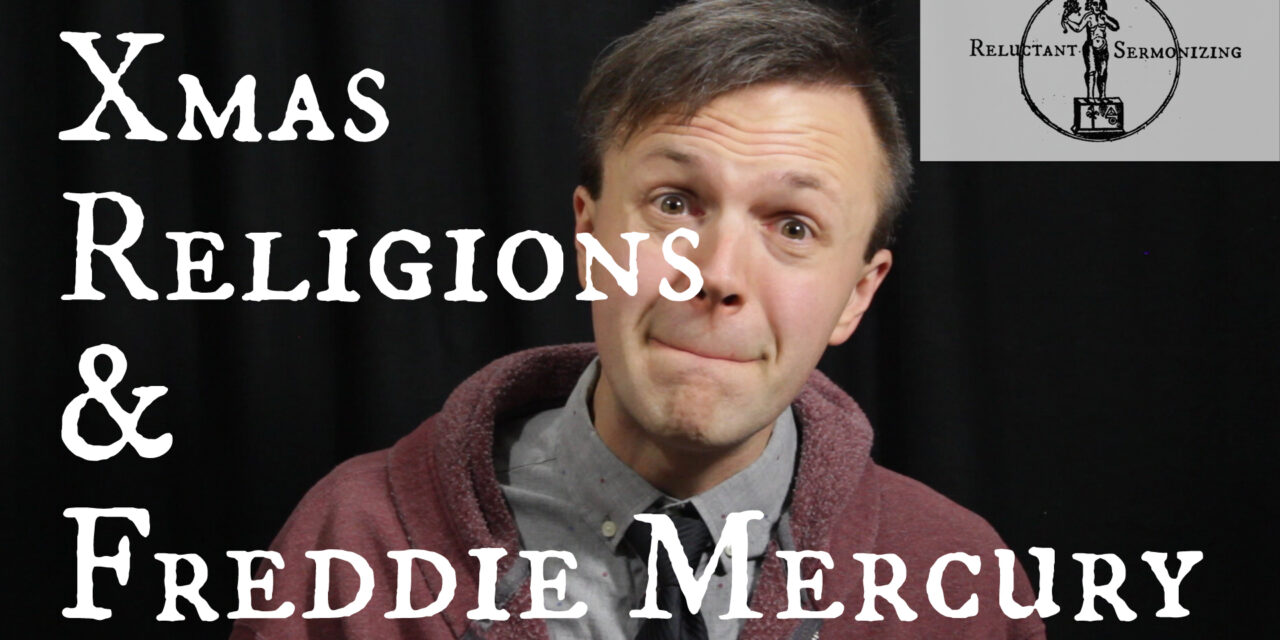 Continuing this “God is with Who?” series for Christmas, today we’re looking at the Magi and what their presence in the Xmas story means.

music is from storyblocks

If you prefer reading, below is the script I used for this video. It’s not word for word, but it’s close enough. 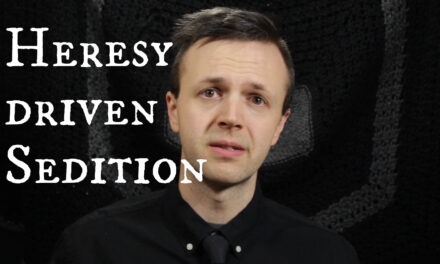 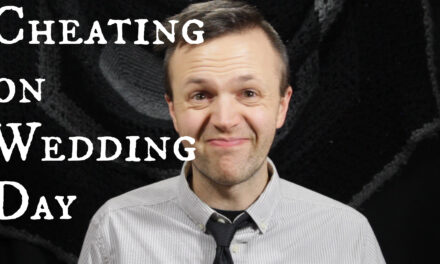