But first a quick update: After taking advantage of the opportunity to workshop my one act “The Magnificently Miserable and Marginally Magical Clown”, I’m back at working on the one man show. I’m hoping to have video clips of different characters up soon. 🙂

…now back to what I realized. I realized that the exile of the Jews had more than one function… Ok, a little background:

The premise of the story I’m telling is that of a god trying to bring the creation he loves (humans) into the love that is himself. That is a bit confusing, which is why there are so many metaphors. “Kingdom of Heaven” is a frequently used one. It’s like he’s trying to create his own Kingdom that reflects the beautiful truth of love that is himself. Ok, I guess I get carried away with the descriptions, but anyway…

So think of this god trying to create a kingdom. He’d started with one man: Abraham, got a family: Israel’s, which turned into a people: Israel. But Israel was unfaithful and exiled. The thing is… that’s not the end. Jesus came and proclaimed the true kingdom. (One not built on love instead of power.) He taught the Jews (part of the people of Israel), and the invasion was underway. However, it was still only to the people of Israel and could have remained that way. It would have just been a sect of Judaism in the Jewish state. Except… Most of the people were still in “exile”.

When Paul and company went on missionary journeys (or to keep the metaphor: invasions) they would generally be going to synagogues. These had been established as places of worship in the countries the people had been exiled to. These synagogues became landing grounds, beach heads, air strips for the message of Jesus. That’s where they’d find people who were already followers of the god and some who would welcome this new revelation… invasion. These people would take Paul and company into their homes. From those starting places they would then be able to start speaking to Gentiles (the rest of us). It was like God had paratroopers dropped in before hand to get things ready. Or you could think of them as sorts of native guerrilla troops. The exile became a launching pad. Again, God had taken what was evil and made it good.

Does this make sense? What does this mean in the bigger picture? How does this reflect the nature of God? Please comment with any thoughts. 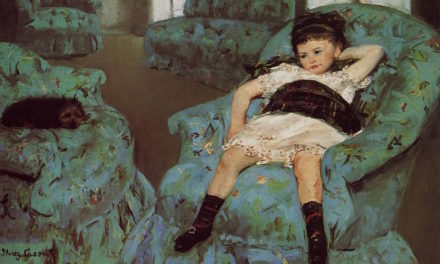 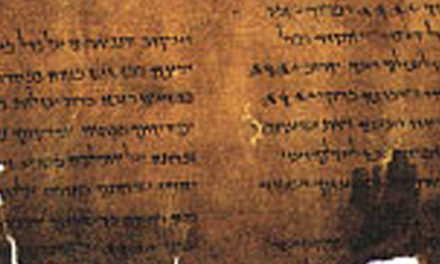 The Bible is not THE Word of God