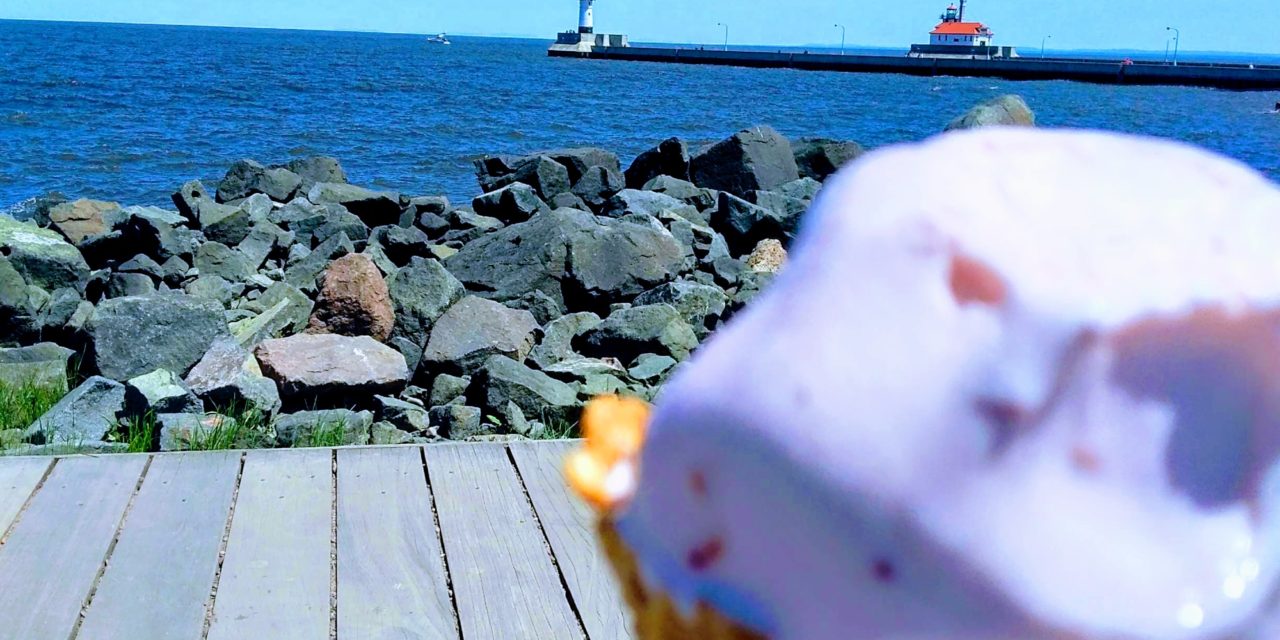 Young boulders, bold and brash,
Break the water with pride.
While old ones, coarse and settled,
Speak as the sand on the other side.

“Lava!” giggles little girls at play
in pinks and turquoise and bright orange trills.
This monster’s meditation on crooked stones
meets the curious face of youth.
I expected fear would keep them away,
but sincerity stripped my part from the script.
So three little girls mounted my alter-
Their fiction clearly the truth.
As embarrassed moms make pains to explain my perch is occupied
to the serious faced explorers of imagined molten magma,
I have a sense:
I invaded their sacred space.
It wasn’t them invading mine.

Alone again I wait
as the waves beat the rocks like time.
We all become sediment, at one with the sea,
but the stones aren’t hurt by the slapping-
Though, then again, I’ve never asked them.

Why do I worry the waves don’t
sooth the soul sooner?
Without the jagged shore
the sea couldn’t sing jazz. 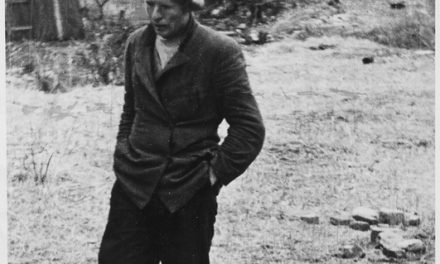 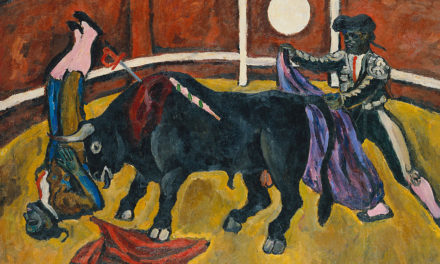