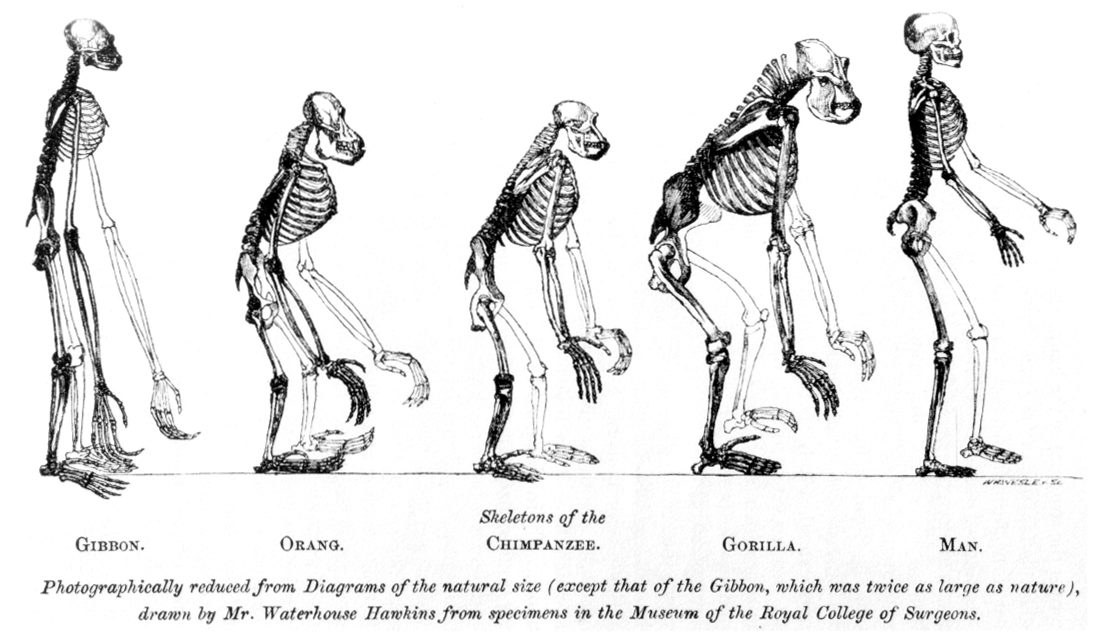 “I remember in 8th grade confronting my science teacher about evolution. That’s what we were supposed to do. I remember the adrenalin pumping as I raised my hand. I did my best to control my nerves, as I started making the arguments I’d been taught at my old Christian school the year before. This was part of evangelism, saving souls. I was taught that all of scripture, all of Christianity hung on creationism.

But what my teacher did haunted me.

I didn’t intend to write this post. I was going to write a story involving evolution, but that will have to wait till the next post.

See, I didn’t and still don’t mean to write an argument for (or against) evolution. (This isn’t a biology blog.) I just want to tell a story using it’s narrative (loosely) to help gain insight into the nature of the fruit of knowing good and evil. However, a question came up in writing it that needs to be addressed first. So…

Paradise Lost… or just ignorance
When we realize that it was the fruit of the knowledge of good and evil and not sin that caused the separation between the Divine and humanity, an unexpected possibility opens up.

If you believe sin is what caused the separation, then before The Fall had to be paradise. No one sinned. Everyone and everything lived in harmony. (At least that’s what I was taught.)

Evolution on the other hand is based on the ol’ survival of the fittest. It’d be hard to call that a sinless environment. (Though technically it was since God had only given one command.) But it’d be pretty much impossible to call it paradise. All sorts of creatures including humans are killing and being killed all willey-nilley.

So the question is: Was Paradise lost? Or was it just ignorance? Was there an idyllic world? Or did humans idealize their ignorance? It’d be an extreme case of “Ignorance is bliss.”

If that’s the case, maybe God put the tree (metaphorically and/or literally) in the garden for a reason. Maybe fruit of the tree is necessary for our growth both as a species and in relationship with this God. Maybe we jumped the gun and ate the fruit too soon? Perhaps it was supposed to be eaten at some point down the road? Or perhaps we never needed to eat it… Perhaps this God loves us just as much in our selfish animal like state as he does in any state of goodness or righteousness that is possible. Perhaps this God is Love… Perhaps that’s all that matters.

If you think paradise was lost, that’s fine. If you think it was just ignorance, that’s fine too. I only bring it up because the story on the next post will assume it was ignorance that was lost. As long as you can swallow that just for the story, the story will still be useful to us.

(I’ll also explain what my teacher did that bothered me for so long in Part 2 (the next post) of this as well.)” 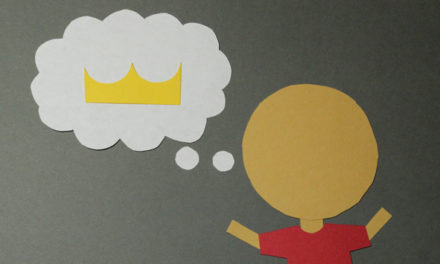 Is Religion a Fraud?