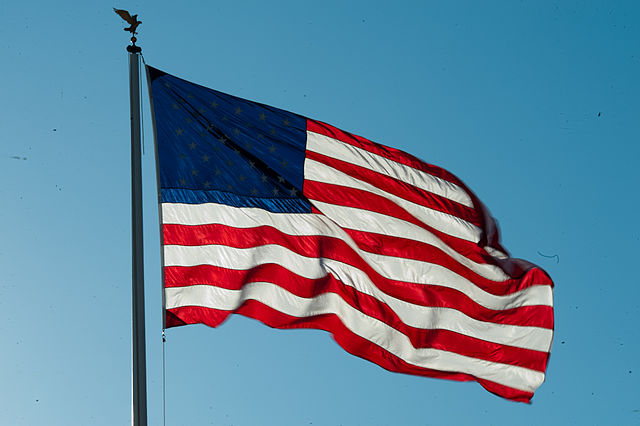 There are two types of freedom. There’s individual freedom and communal freedom.

So a quick example: Let’s say a business owner named Ted wants to practice his trade in such a way that he can do it at really low prices, but he would also be creating a great deal of pollution. That pollution would negatively affect his neighbors. He might claim, “It’s a free country.” However, if his neighbors don’t have communal freedom to effectively regulate or even stop him, his claim of freedom is actually a battle cry of the oppressor.

This can become very difficult for those who have inherited power to see. To Ted it may feel like his freedom is being taken away because no one has ever stopped him before. Ted may fight and bring others who have historically had privileged positions together to protect their individual freedoms until the word freedom becomes a joke to all but the elite. That’s why it’s SO important we understand our freedom as a community and country first and as individuals second. Otherwise we will be guilty of oppression ourselves, and we’ll lose our own freedom too.