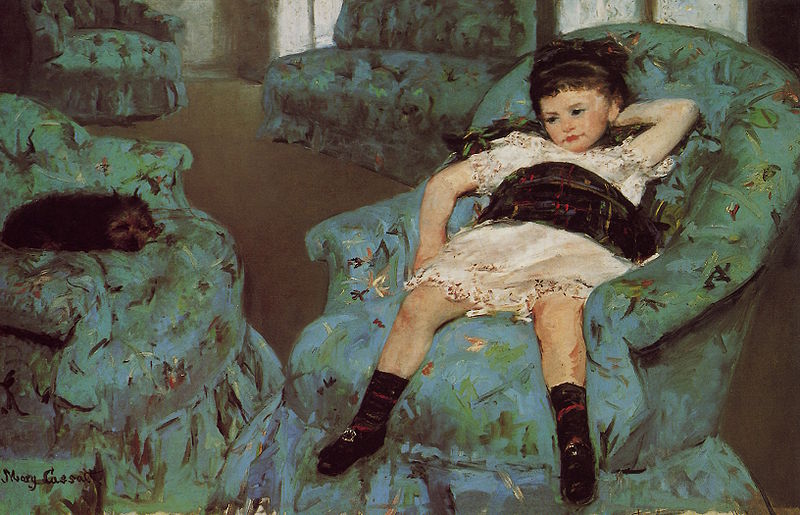 So much of Christianity today is based on the ideas of law, sin, standards, and morality that seeing a time and place in which those didn’t exist is understandably a challenge. After reading some of the comments and thoughts on social media about the last post, I thought it might be good clarify a little more about The Fruit of the Tree of the Knowledge of Good and Evil. I think this will be a thread throughout the rest of the Biblical narrative (and this blog), but seeing as we’re challenging hundreds of years of assumed thought, two more introductory posts seem worth while.

Ways to think of it
An atheist friend of mine put it best. “[It’s] …humanity’s first attempts at describing our origins, not to mention the entire human condition itself.” Don’t get me wrong. I’m not questioning the Divine’s interaction with the creation of scripture (however you work that out in your own theology). Even if God had taken out the pen and paper and written the story out himself, he’d still be writing to a people who’s knowledge base only consists of personal experience and the stories they tell each other. There were no books, internet, or scientific method. The story had to be “…humanity’s first attempts at describing our origins…” or God would have lost everyone.

So how can we as book, internet, and scientific method wielding people with a steady diet of the fruit of the knowledge of good and evil understand this story? Well, let’s try to put the ideas into stories that we are more familiar with. We’ll start with one here. Then we’ll have another in the next post.

Story 1: A Child’s Understanding
There once was a little girl that liked to run around the house naked. As with any girl her age, she had no shame and no sense of good and evil. Her mother was wonderful. They would work and play and talk together all the time.

So she ran and hid under her blanket.

This girl’s disobedience and her mother’s goodness hit her hard. Though her mother told her not to internalize what had happened. The little girl did. She refused to come out from under her blanket.

Her mother was perplexed as to how to reach her daughter. She got her clothes to replace the blanket and continued to try to break through to her daughter, but the relationship had fundamentally changed. Even after the girl had forgotten what started the disconnect, the disconnect continued.

It took the mother years of entering her daughter’s world to finally connect and longer still to convince her of her love. Then, even after that, she would have to persist.

It’s not that she had to “persist” in loving her daughter. Of course she loved her daughter. That NEVER changed. It was never even a struggle. The fight is to enter the world the daughter has made, to express that love in a way she’ll understand, and to draw her out of that world and into the reality of the mother’s love.

That’s the story. I’m sad to stop our story here because the mother’s pursuit is the beauty. I’m convinced. The kingdom of heaven is like that.” 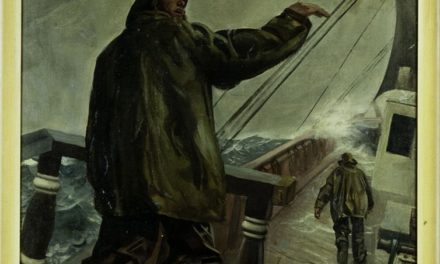 Campfire music at the family reunion